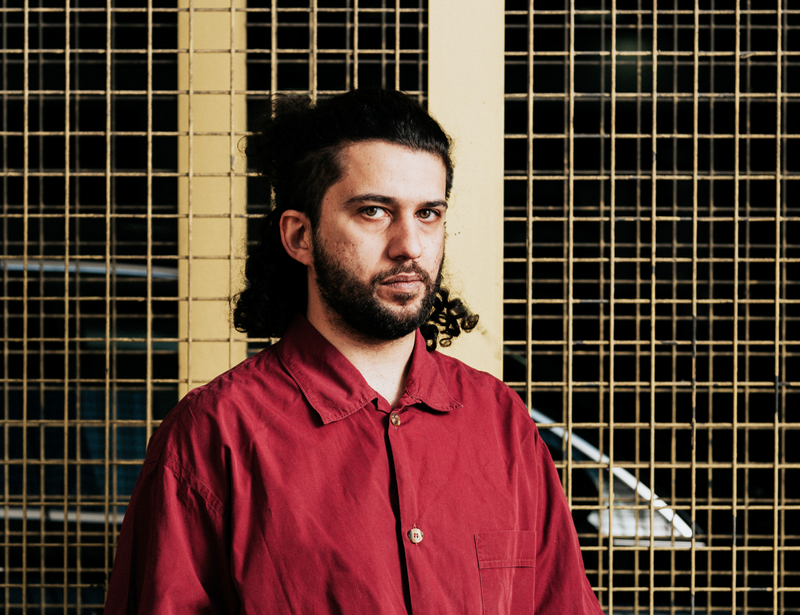 Jon Gravy [Ion ɡreɪvi] – Inspired by admirable kwaito dancing moves of his south african family, the high musicality of his parents and the vinyl collection of his father—a former jazzclub promoter—Jon started to make music in 2013. Later on he studied multimedia/audio in the musical metropolis Salzburg.

His first album ‘X to Love’ was released in 2020 and achieved great attention for this young uprising Austrian based artist. The title track ‘X to Love’ was visualized by Studio Steroid and aired on BBC Radio 1. In 2021 his remix ‘Friek’ for ‘Joe-Zawinul-Award’ winner Lou Asril got a heavy rotation on the FM4 radio.

Furthermore he owns a record label which represents artists from Japan to Denmark and from around the globe. In addition to his label work Jon is promoting parties in clubs in Vienna.