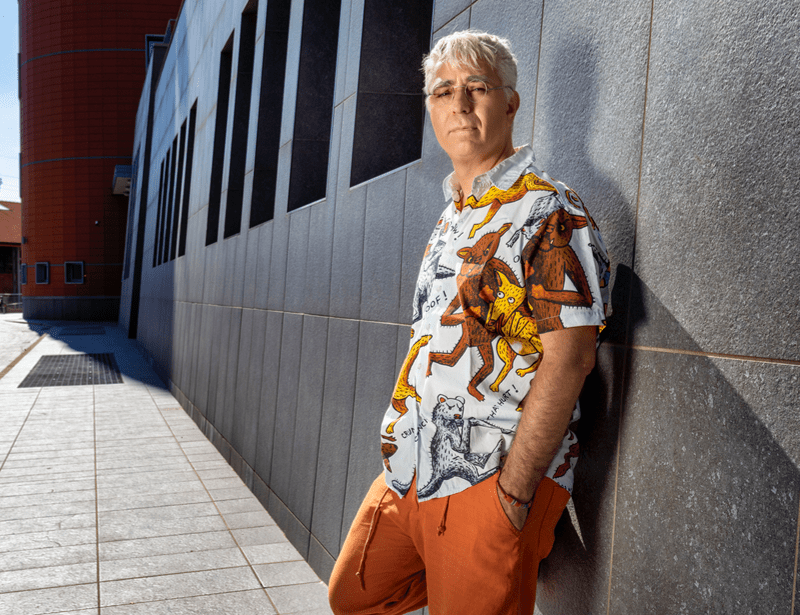 For more than 20 years, Italian Dj, producer and bandleader Giorgio Cencetti aka Farrapo has been on the forefront of the Globalbeats movement. The solid reputation he earned has brought him to perform in clubs and festivals all over Europe, USA and Brazil.

Farrapo’s research and production style is influenced by his love of traditional music from all over the world he passionately mixes with contemporary dance floor rhythms such as house, break beat or d’n’b.

His music has been released by labels like Sony, Wagram, Universal, Verve, Irma rec., and among his prolific work are several EPs, a fair amount of remixes, the electro brasil album “Alien Na Favela” (2012, Agogo rec.) and the electro swing album “The Nu Swing Experience” (2017, ChinChin rec.).

He has remixed international bands and artists such as funk master “The New Mastersound” (UK) or Latin Grammy awarded “Ojos De Brujos” (SP).