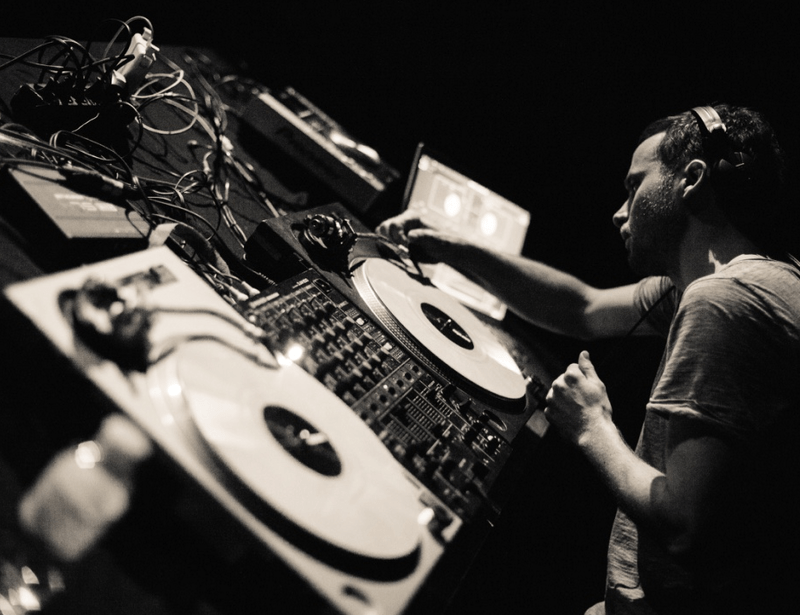 Jazzdination ́s Christoph Wagner has been spinning in Vienna and around the world for quite some years now. Specially known for his weekly Jazzdination Radioshow and his sophisticated sets ranging from electronic to hip hop, house and beyond. He is the host of Jazzdination Radioshow and performed in international locations from St. Petersburg, Bukarest, Berlin to New York. In this international he played alongside Jazzanova, Dorian Concept, ZerodB (Ninja Tune), Ali Shaheed Muhammad (A Tribe Called Quest) and many more.

The Jazzdination Radioshow was first heard on Play.fm in 2008 and has developed to one of Austrias finest and most innovative radioshows.